Singapore, 14th July 2019- The Spartans, an all-female Softball team of Tanjong Katong Girls’ School (TKGS) alumni, struck a deal with Giti Tire Group, one of the Top 10 tire industry companies globally, to put their sponsorship logo on all of their players’ uniforms.

Giti Tires will have its logo appear on the back of their yellow and blue jersey with the attached of the image of the team’s late coach on the left sleeve in the mid of the 2019. Giti Tires have been actively support the sports industry among the community to practice a healthy lifestyle.

Spartans is a group of Softball loving girls who picked up the sports in Secondary school under the late Coach Josephine Lim. Majority of them graduated from Tanjong Katong Girls' School (TKGS).

As the team comprise of university students and largely working adults, they try to organise a few training session in the month or two leading up to the tournaments. A few of their players are also consistently training under the National Team setup. While the rest will participate in friendly games with local teams, or take part in Slowpitch tournaments (another variation of Softball) with other teams.

Annually, they would participate in the local league organised by Singapore Baseball and Softball Association(SBSA) and Coach Jo Cup. The local league will typically have 2 series, each lasting about a month as it is played over the weekends. Coach Jo Cup is organised by their own players in memory of their late coach, who loved the sports as much as they do. This event typically stretch over 2 fully days on a weekend in February. Sometimes, if they can gather enough players, they would participate in ORA Fastpitch Cup. Otherwise, the players will gather with available players from other clubs to play together.
With the core team of about 20 players participating in the local league, they usually emerge in the Top 4 placing amongst 8-10 teams. For Coach Jo Cup, they will call back Alumni who have not been regularly in touch with the sport to join them for a the weekend, reminiscing the days when they played together.
About Giti Tire

In addition to its wide network and motorsports presence, Giti Tire is also heavily focused on green production and community efforts, including participation in local education and environmental efforts to create a better society. 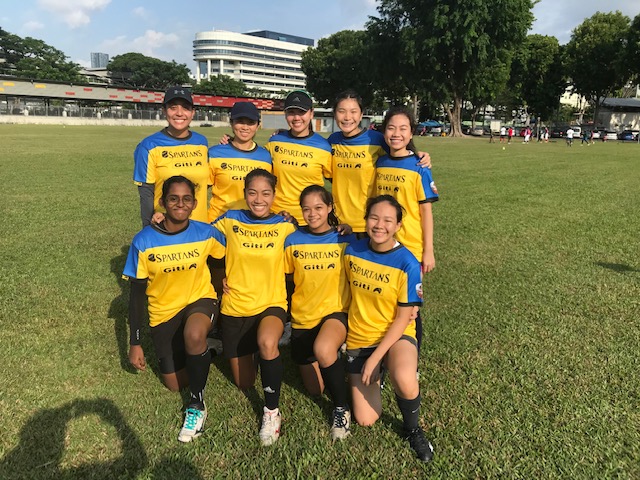 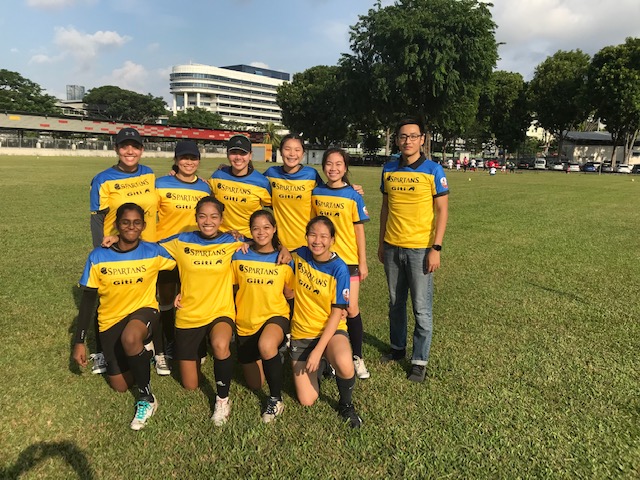 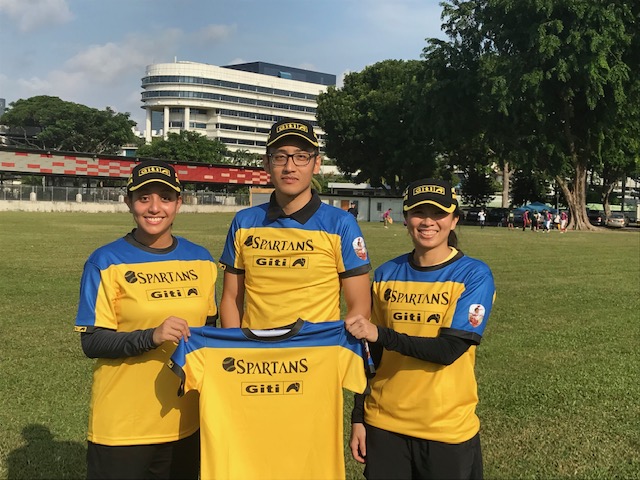 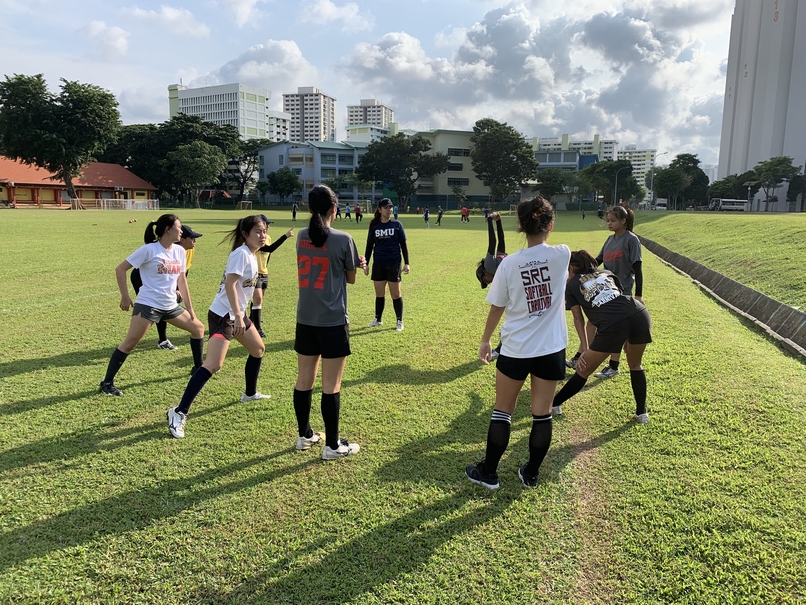